Hello again, today I will review a manga chapter that was just recently released. This manga is called Shokugeki no soma. Specifically I will focus on chapter 69. 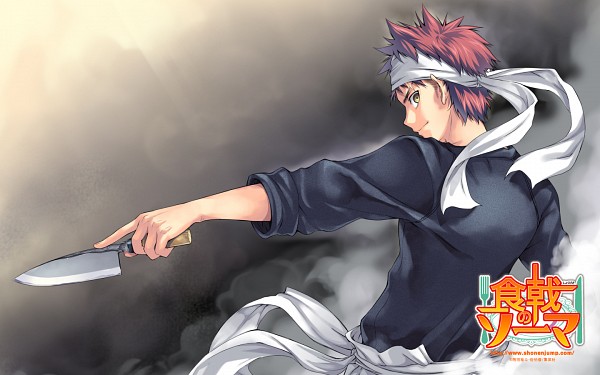 For those of you who haven’t read it. It is simply a cooking manga with competitions showcasing the different characters and how they evolve their own styles and strengths.

At this point in time of the chapter it involves a competition between two characters (Megumi and Ryou) as they battle it out to create the perfect ramen dish to serve to the judges.

The first few pages of chapter 69 explained the backstory for the character Ryou Kurokiba. It showcased him working in the restaurant (as a head chef) with his extreme personality, by bossing around the other chefs. He doesn't even hesitate as he scolds the chef and threatens to fire him. This backstory really explains the ruthlessness that Ryou portrays in his later cooking career.

As the backstory fades away, we are brought back to the kitchen arena and Ryou makes his feelings clear to Megumi. Stating that he dislikes seeing cooks getting along together. However, Megumi does not understand and tries to make him understand, however Ryou’s words really struck a cord with Megumi and she gains a great amount of motivation. 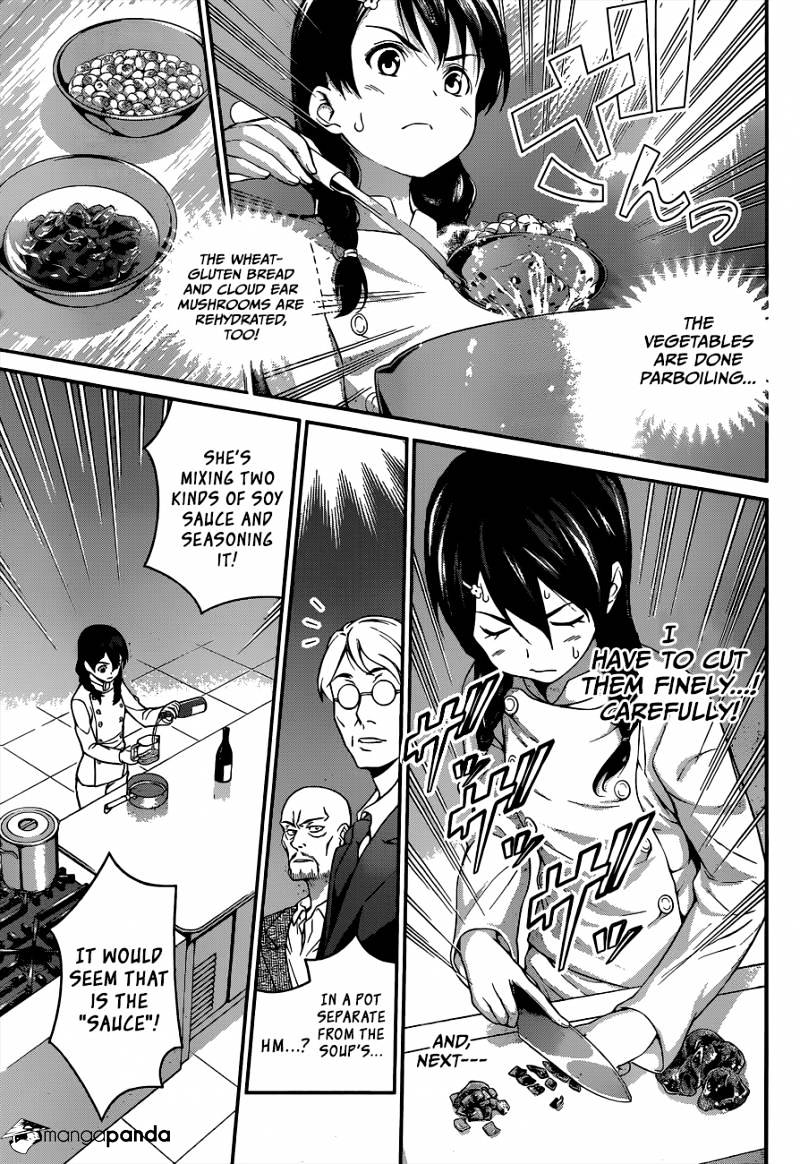 This then pushes Megumi to work intensely on her dish and finally she completes it. I find that this chapter really shows the rise in character for Megumi. Since the beginning Megumi hasn’t been the most confident, yet at the completion of this ramen broth it has yielded a much more asserted character. 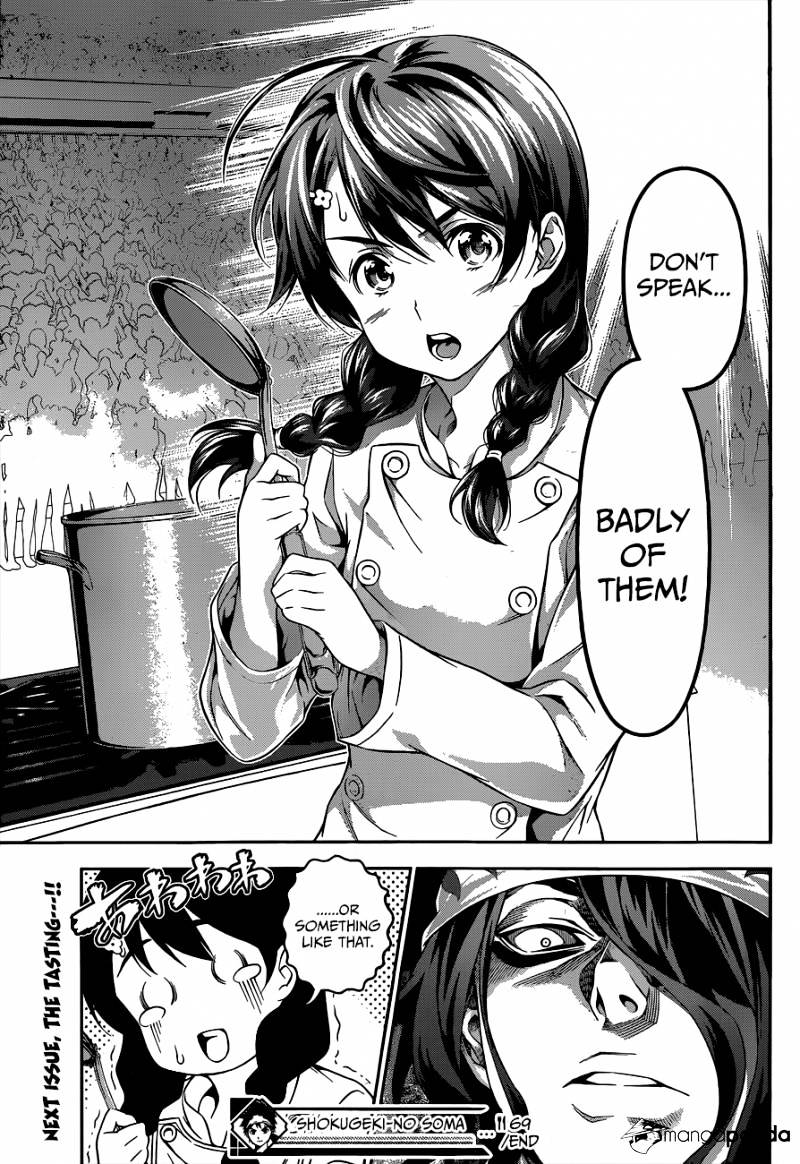 This chapter really did push the story along, as well as to build the anticipation for the next chapter-The Tasting.

Thank you for reading, Leave a comment and tell me what types of manga do you enjoy to read?.

Oops, you forgot something.

The words you entered did not match the given text. Please try again.

Reply Robertjoymn
5:13 PM on August 25, 2020
Hi, here on the forum guys advised a cool Dating site, be sure to register - you will not REGRET it https://bit.ly/2EApnpW

Listen to our members who rely on our software to fund their luxury lifestyle:

Magda Boltyanski
I finally know what it means to live a dream. I no longer feel aloof while others are having fun. The Bitcoin system allowed me to retire early and now lead the lives of very wealthy people.
Karl Edwards
I was fired two weeks ago. I had no choice and thought my life was over. Now I make â?¬ 13,261.42 every day and for the first time in two months my account is no longer in the red. Thanks STEVE!

Meet Steve McKay
The genius of the Bitcoin system. Hello
- I am a former software developer for a large firm, which I mention the name as a giveaway
I Compared to early investors in Uber, Facebook or Airbnb, this software is creating millionaires in record time. If you want to make a million with Bitcoin, watch the video above to see how. Your friend, Steve McKay

Jump to be the first: http://reyna.userbet.xyz

Reply JamesBEP
10:41 PM on October 5, 2020
Hi, here on the forum guys advised a cool Dating site, be sure to register - you will not REGRET it https://bit.ly/3cxcgTw